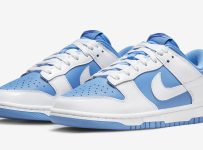 In addition to being a professional tennis player and designer, Serena Williams has also had an extensive career in fashion. She started at design school when she was younger with ambitions on becoming one of the next Isabella Blow or Antje Duve collections for their respective brands before moving on to other projects such as designing sneakers which are now available through Nike’s Off White xSWDC collection alongside, among others.

The AF 1-variant is a low-top, laceless model covered in simple “Summit White” tumbled leather. Embroidered double Swoosh outlines dress up the side while heels tab features Serena’s signature which can be seen embroidery on it along with gold hardware displaying Nike branding giving this crisp design its finishing touch—a symbol of inclusion and diversity.

Take a closer look at the Serena Williams Design Crew x Nike Air Force 1 LXX Zip below, which will arrive at Nike.com in the coming months with a price tag of $130. 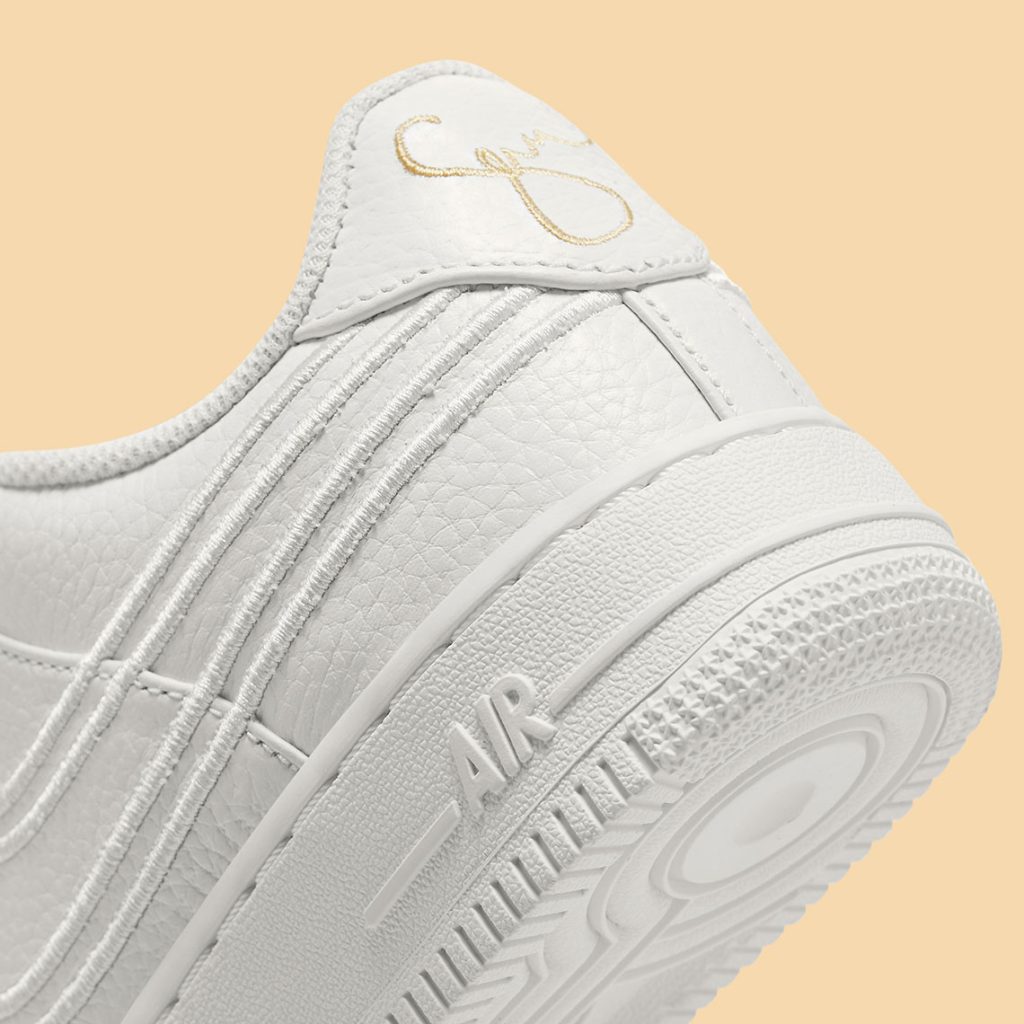 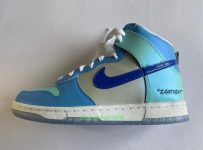