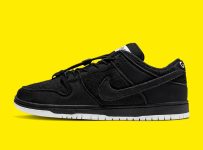 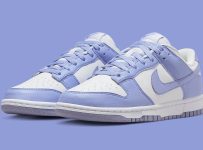 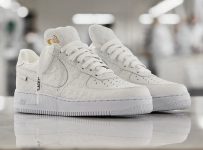 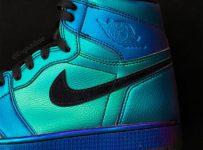 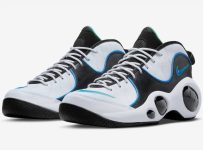 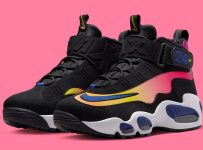 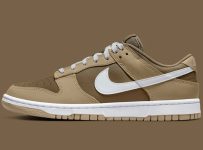 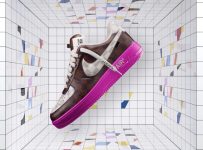 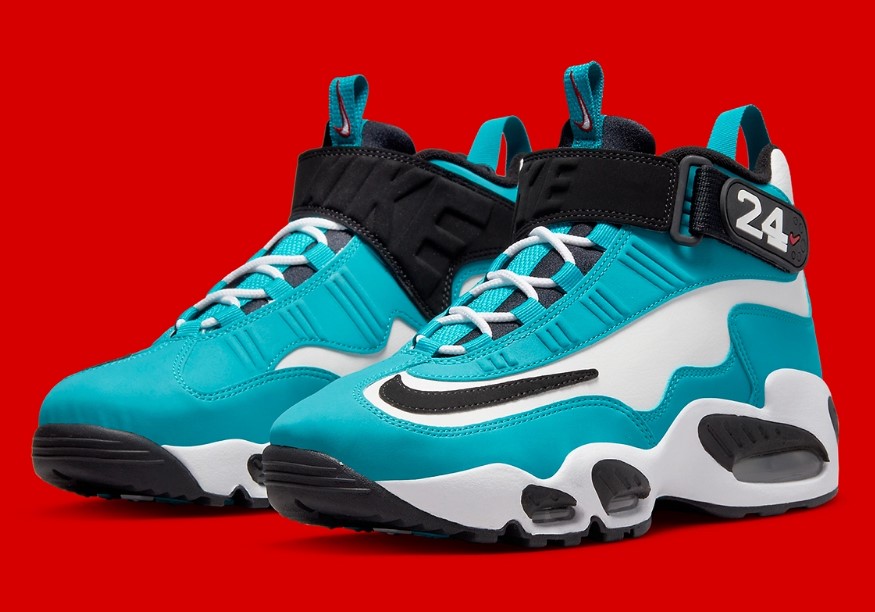 With a second life as a retro footwear darling for the last decade and change, Ken Griffey Jr.’s Nike Air Griffey Max 1 “Alternate” is up there with any other first signature shoe Nike has ever created. With a design that evokes the mid-90s, the Nike Griffeys have been a huge hit since their return to the spotlight in 2009, appealing to a wide range of demographics. Freshwater and the Mariner team colors are clearly depicted in this new colorway, which relies on aqua teal to achieve that alternative look.

The mudguards and lace collars are still aqua teal, and the black strap, forefoot Swoosh, and Airbag “eyeliner” add a nice touch of contrast to the shoe. Despite its subtle appearance, the red Swoosh logos on the heel, strap, and tongue stand out.

There’s no stopping the Air Griffey Max 1 after its triumphant return in 2021, as several colorways are already expected to be released in 2022. As MLB Opening Day approaches, Nike.com and partnering retailers will begin selling these soon. 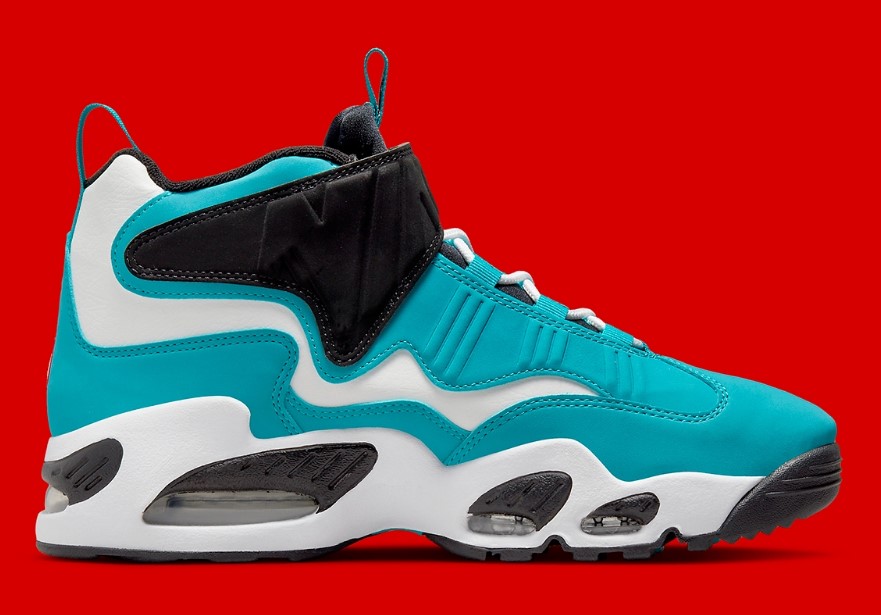 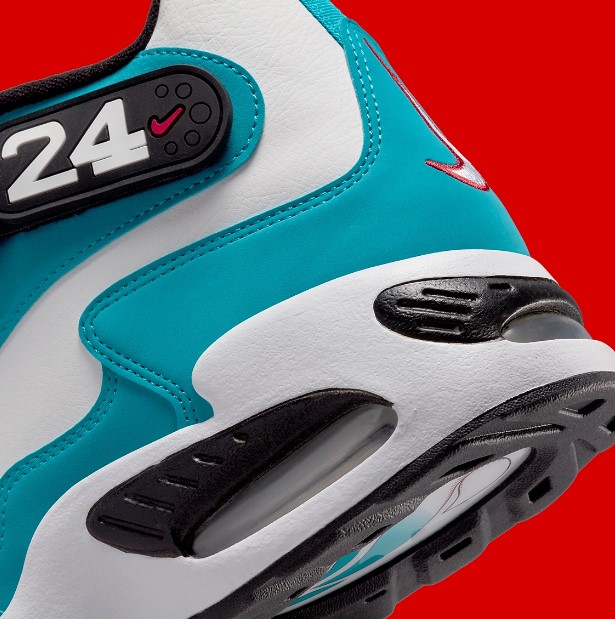 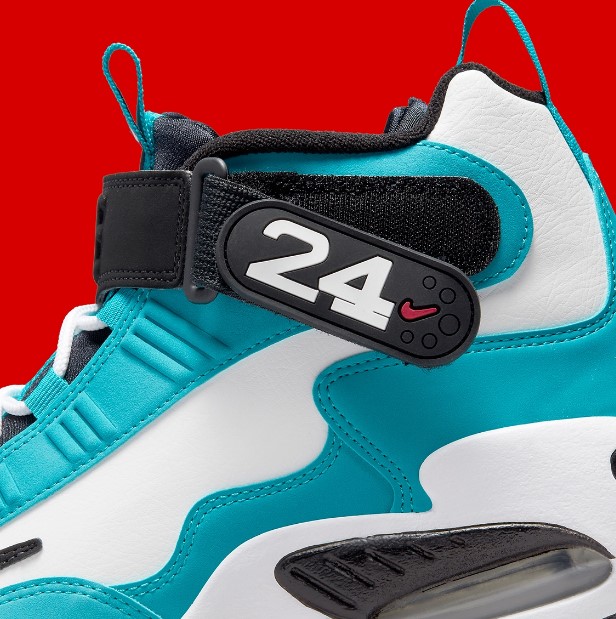 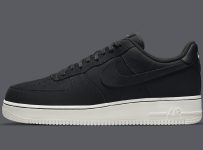