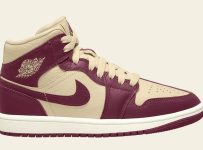 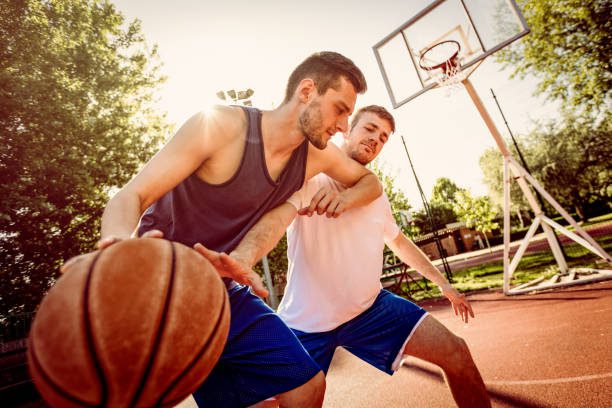 Basketball is a physical and energetic sport. Players must always be aware of their surroundings on the court, as well as the actions of the other players. One careless move can lead to an easy basket for the other team.

In this blog post, we’ll discuss a specific type of foul in basketball – the loose ball foul. We’ll give tips on avoiding this foul and what to do if you commit one. Let’s get started!

What Exactly Is A Loose Ball Foul?

Loose ball fouls differ from other basketball fouls because they’re called when neither team has possession. Most of the time, a loose ball is whistled during play, and referees need to call this type of offer in some situations so fights don’t break out.

Though there is a lot of confusion and misinformation about this point, loose ball fouls are personal violations. They do not result in technicals for either team- just another important reason for keeping track.

Most of the time, fouls on loose balls lead to a turnover. For instance, the team on defense would get the ball if an offensive player was called for a loose ball foul. If a defensive player fouls on a lost ball, the offense keeps possession and gets to inbound the ball from the sideline.

Listed below are a few instances of typical loose ball fouls:

The only time a loose ball foul results in free throws is when the fouling team has exceeded its limit. This means that it’s a penalty situation and will result in either one-and-one or two shots at goal for them, depending on what level of basketball you play.

How to Avoid Causing a Loose Ball Foul

The key to avoiding a loose ball foul called on you is not physical contact with the other player. At times this may be impossible, but try focusing on gaining possession of balls and making space for yourself so that your opponent doesn’t know where they’re going or how best to get there – then watch out.

If the other player gets to the ball before you, attempt to take it away from him as quickly as possible without making physical contact with him. The referee will make a jump ball call as a result of this.

The opponent player should not be punched, pushed, or shoved when trying for a loose ball. A flagrant foul for unsportsmanlike behavior against you would be the last thing your team needs. Respect should always come before toughness on the court.

The best way to dive for a loose ball is by keeping in mind that you could get called for traveling. It’s important not to leave your feet unless necessary instead, try sliding with the basketball if possible.

In basketball, there are numerous different types of fouls. Here is a quick reference and convenience list:

When a defender impedes an offensive player’s drive to the basket, it is called a blocking foul and results in free throws if they are within range. The exception is when there are no bonuses which would mean two one-and ones instead of three points each time.

This is a very interesting personal and technical foul that can happen in any possession. It starts with the defender trying to steal away at their opponent’s ball-handler but instead makes contact by pushing against him or grabbing his wrist before he throws it – this results in slapping an arm instead of grabbing hold of something softer like clothing (or even hair). The player will then receive two team free throw attempts where all others are one-timers only; however, there are no points awarded if they don’t make these shots. 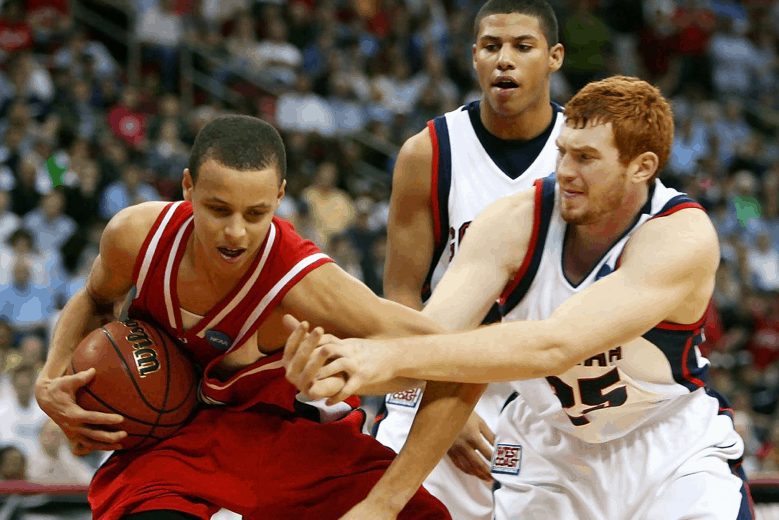 The shooting foul is one of the most common ways for a defense to get defenders into their opponent’s way. It happens when they hack or contact an offensive player during that act of shooting, which means he gets two free throws on top of making his shot.

Over the Back Foul

When two or more players go for a rebound, an over-the-back foul can be called on either offense. The player who commits this type of footwork violation will most often receive their second yellow card and possibly send off from play entirely, depending on how severely they committed the action – but there’s no guarantee.

The charge is one of the most exciting plays in basketball. It’s when an offensive player drives towards a goal but runs over his defender, who already has an established position and feet for defense. The confidence to take charge shows how gritty you are. Your team will be able to enjoy an edge if they have more fouls than their opponent, so make sure not only are you ready but also don’t let them get too far ahead.

As a player, it’s essential to be aware of the loose ball foul and how to avoid committing one. Stay calm and follow the proper steps if you find yourself in this situation. With a bit of practice, you’ll be able to keep out of trouble on the court and help your team win.

Q: Is a loose ball foul a personal?

A: A personal foul in basketball is called a “loose ball foul.” In these fouls, a player physically contacts another to prevent them from grabbing the ball when it is out of their team’s hands.

Q: Do you get free throws on a loose ball foul?

A: If a defensive team member commits a loose ball foul and then makes a free throw, the offending player will be granted a free throw regardless of whether or not a penalty is in force.

A: For a team’s team foul penalty, only defensive and loose-ball fouls are counted. Unless a player is in a player foul penalty position, offensive fouls do not count toward the team’s illegal penalty.

Q: How does a loose ball foul work?